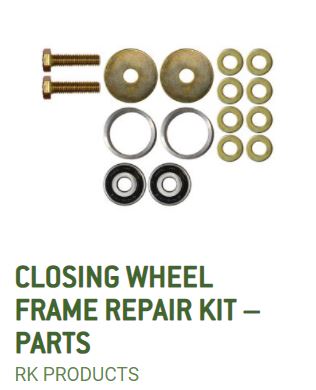 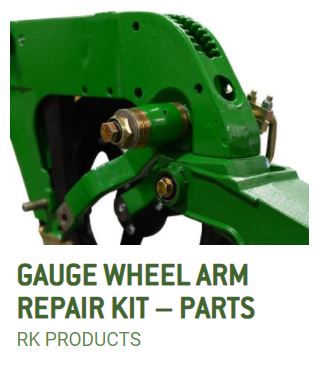 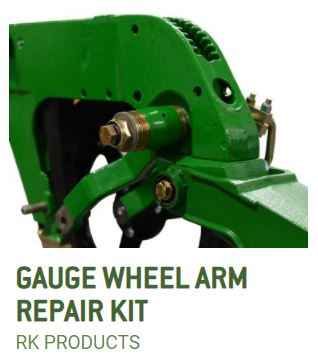 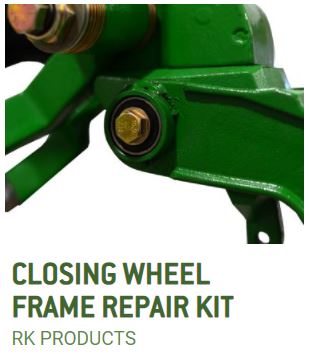 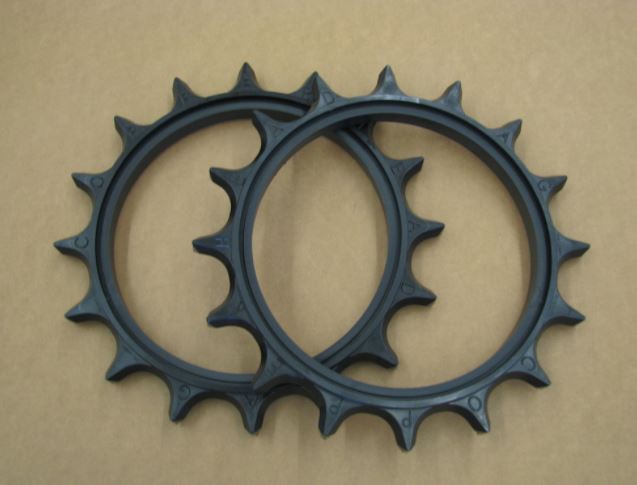 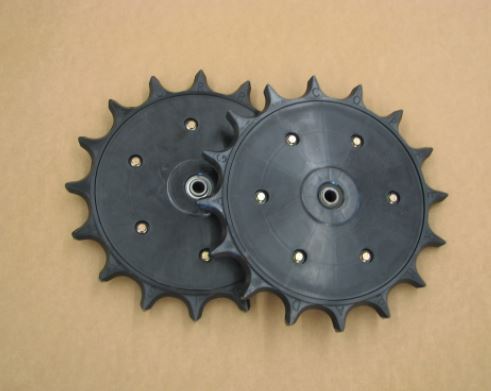 Furrow Cruisers(R) finally have solved the SIDEWALL COMPACTION problem that came with the development of the double disk opening system on all modern planters. The “V” created by the opening system on planters causes a compaction zone that is necessary to get the seed down to planting depth. The problem with this is that current stock rubber tires and cast press wheels cannot consistently crumble and firm this soil back around the seed. With inconsistent seed-to-soil contact, emergence takes a hit, and yields suffer.

Furrow Cruisers solve this 50 year old problem by using a spike to crumble down the compaction in the sidewall and then having width at the base of the spike to firm the soil around the seed. Other spikes try to duplicate the crumbling action of our wheels, but leave out the firming action, causing sidewall lift and uneven seed depth. This is why we saw farmers moving to one spike and one press wheel, so that they get crumbling on one side and firming of seed on the other. With Furrow Cruisers (r) having a wide wheel combined with a spike, we get firming and crumbling on both sides of the seed trench, leading to the best seed depth and most even seed emergence possible.

Furrow Cruiser tooth design has also been optimized to clean out well, so when conditions are more saturated than ideal, the planter can keep running! The blunt spike won’t spear corn stalks or wrap stubble.  The openness between the spikes eliminated pinch points for trash or mud to catch.  These factors help our wheel to yield consistently better than similar products when tested side by side over several years. When you are planting a year’s worth of revenue, don’t trust your emergence to anything other than the proven best!

Copperhead Ag Products strive to offer top quality product.  They are continually looking to offer products to farmers are cost effective and aid in producing the best crop possible.  Check out how Furrow Cruisers rated in the closing wheel study: